Born in Leiden, The Netherlands (December 25, 1976), to a musical family, Armin indulged his passion for music from a young age. He spent all the money he earned from his paper route on records. His mom won a computer when he was 10, piquing Armin’s interest in technology. “So as a little nerdy kid I was writing my own basic programs and learnt about the technology from there.” Armin progressed from making low-profile mix tapes for friends to higher profile mixes when he discovered experimenting with different sequences on his computer through his uncle. “I was so stunned by what I saw him doing on the computer, that I got addicted to creating music right there and then!”

“I loved dance music immediately – this great rebellious sound that was so different to the ‘beautiful’ songs of the years before.” Armin cites electronic pioneer Jean Michel Jarre as a major influence, as well as Dutch producer Ben Liebrand, who later mentored him in his mixing and producing. 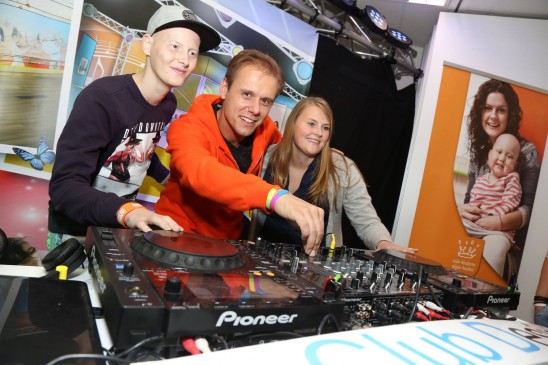 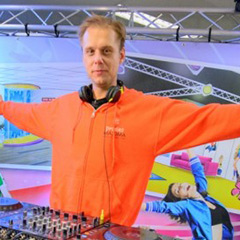 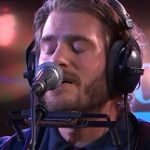 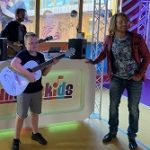 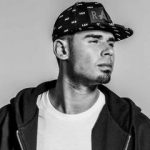 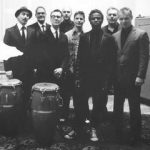 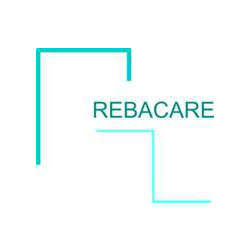 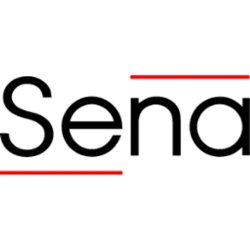 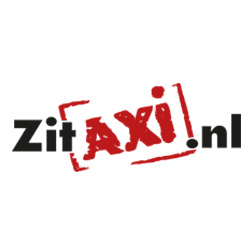 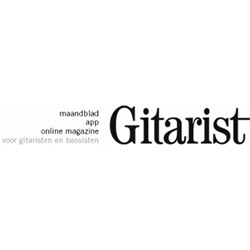 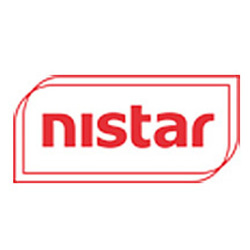